Meet some of the women from Nashville that have been serving our country for more than 100 years.

Whether as enlisted soldiers or civilain nurses, these women stood at the forefront of the battle for freedom and democracy. They used their talents to heal the wounded, support troops, and serve on the frontline.They took Tennessee's volunteer spirit across the country and around the world to help in times of conflict. Though these are just a sampling of the local women that have served our nation, they show the variety of experiences women had in the military. 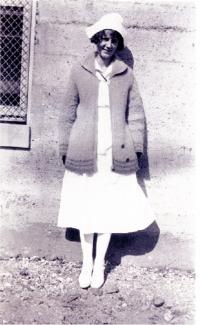 Alice Mikel Duffield served as an Army nurse at Camp Pike, Arkansas during the first World War. Although she never served overseas, Duffield cared for injured soliders returning from Europe. She also worked during the 1918 flu epedemic, caring for any one taken ill, including African Americans. In the segregated south, a white women caring for these individuals would have been a controversial practice but she took care of them anyway. 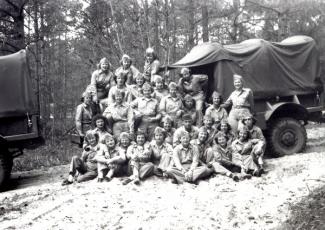 Margaret "Gooch" Duffy traveled overseas with Red Cross beginning in World War II. As Director of the Home Services Department, she helped with recovery in Australia, Japan, Korea, The Philippines and Europe. Duffy continued working with Red Cross through the Korean War, retiring in 1977. 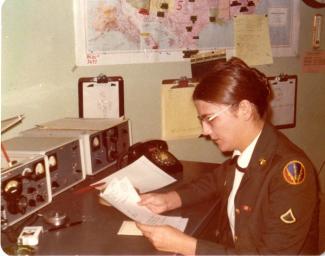 To learn more about these women and other veterans, visit the downtown library and view the Wonder Women exhibit or explore the Veterans History Project Collection.