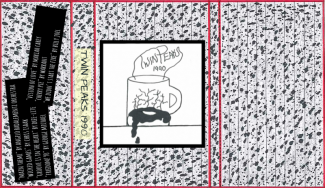 NPL Mixtapes is back and celebrating tonight’s return visit to the world of Twin Peaks! Twin Peaks premiered on ABC in the spring of 1990 and continued two seasons with the release of a prequel, Fire Walk with Me, following its cancellation in 1992. 25 years later and fans are ready for the next chapter! In the spirit of the show’s return, I’ve compiled a list of songs from 1990 that remind me of the town and its characters. See you folks in the trees!

Plays the Music of Twin Peaks