The Game is The Game 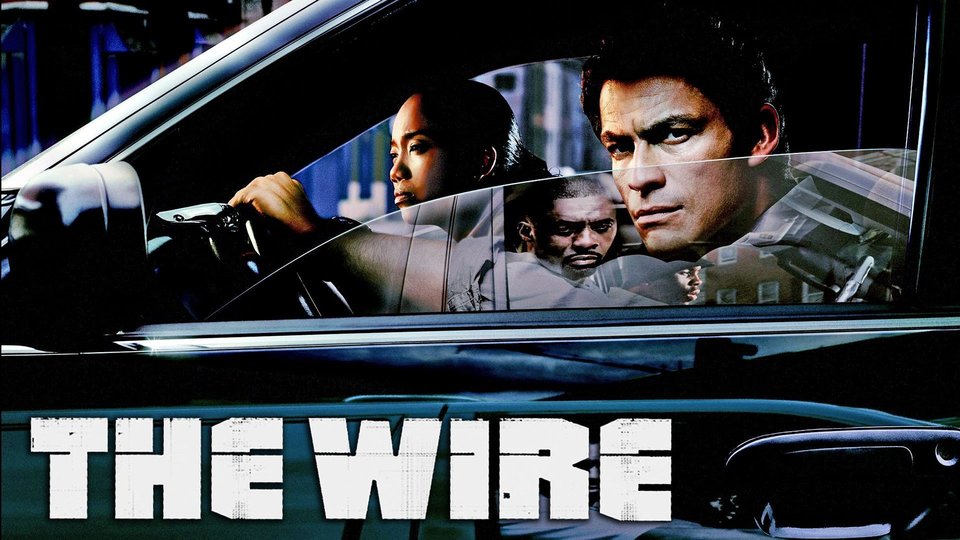 Regrettably, I didn’t watch The Wire until 2020, when I desperately looked for something to binge (I didn’t want to join the nation watching The Tiger King!). I wasn’t disappointed. I have re-watched the series four times and got something new each time.

From drug selling and smuggling, corruption within the police department, unfunded public schools, and characters based on real-life crime organizations; to other real-life events that might seem to be a side story. All five seasons of The Wire covered the troubles that Baltimore, specifically West Baltimore, continues to endure.

My favorite season is season four. There are no spoilers here, but you can review how the season was recently ranked here.

The Wire is one of the only TV shows to get the season finale right EVERY time. Every “T” was crossed, and every “I” was dotted.

The cast is full of famous actors that you might know from their more recent work. Greats like Michael K. Williams, Idris Elba, Aidan Gillen, Lance Reddick, and Michael B. Jordan got their start on The Wire.

There are impactful quotes riddled throughout this series that have found their way into our vernacular, sayings you may not realize came from this show.

“You come at the king; you best not miss.”

“The Game is The Game”

And so many more.

This show will make you sad, angry, and happy all within the same episode. You will find yourself attached to characters that might surprise you.

If you want to understand how life is in some of the roughest neighborhoods in America, watch The Wire. It is easily one of the most accurate works of television you will ever watch.

The Wire The Complete Series

The Wire: The Complete Fourth Season

The Wire: The Complete Fifth Season

Lavelle Miller Sr. is a U.S. Army Veteran, gamer, podcaster, and mixed-martial artist. He currently works in the Adult Services Division at the Main Library where he strives to inspire and motivate patrons as well as fellow co-workers.