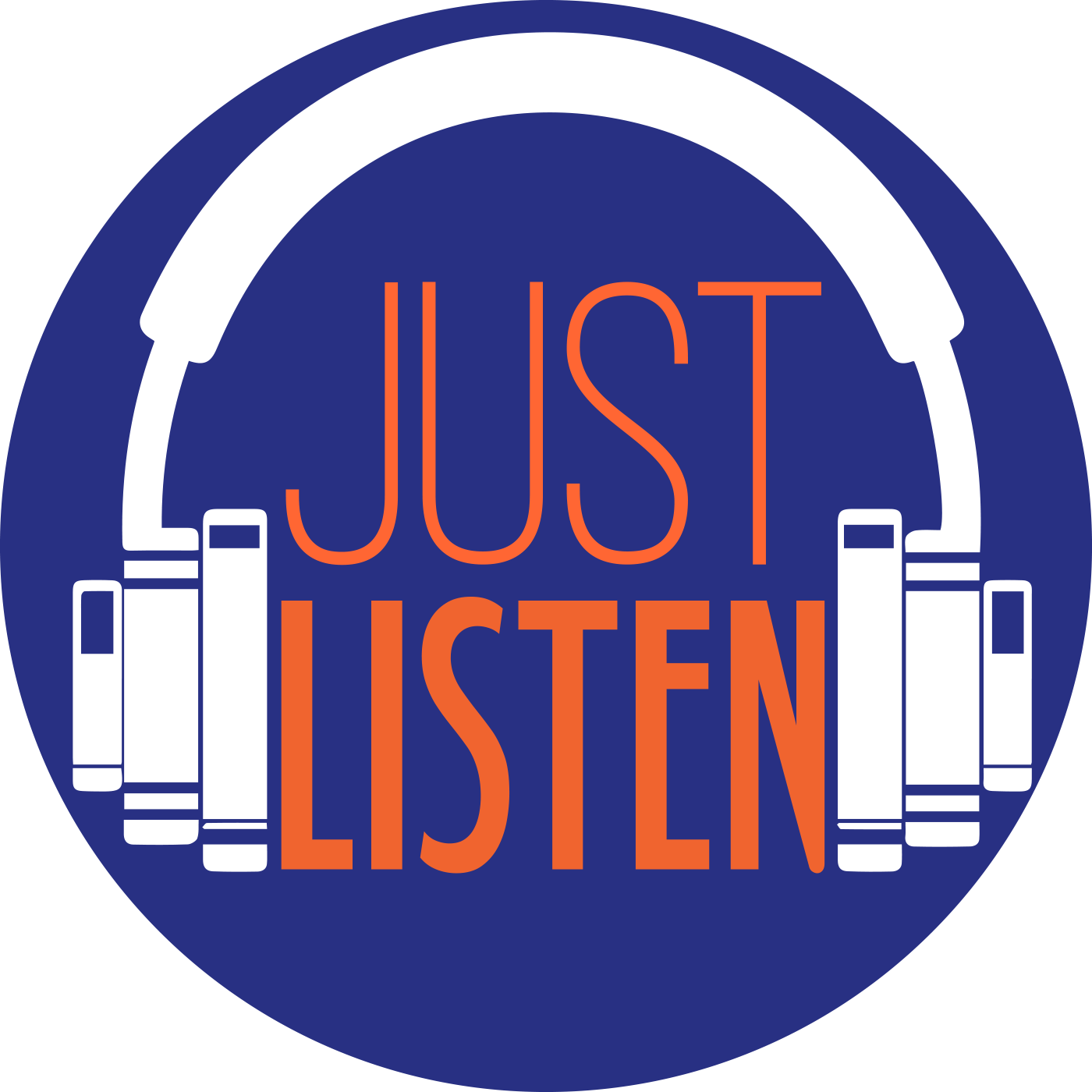 Hector Hugh Monroe, also known as Saki, is famous for his tongue-in-cheek commentaries on the upper classes and the quick, startling way in which many of his stories end. As you listen to today’s story, pay special attention to the information the narrator gives you about the two characters’ pasts. The narrator of “The Interlopers” makes us think that events are leading one way--up until the story’s very end. Prepare to be surprised.

Just Listen Podcast: The Lady in the Looking Glass: A Reflection

Virginia Woolf was born into intellectual and social aristocracy. She was not sent to school, in accordance with the custom of the times. She received a splendid education as an autodidact but remained resentful and offended on this account. Today’s work is one of a number of Virginia’s writings which features a looking glass, and numerous scholars have chosen this image as a focal point for understanding her work.

"The Lagoon" is a short story by Joseph Conrad, a Polish-British writer regarded as one of the greatest novelists to write in the English language. The story is about a white man, referred to as "Tuan" (the equivalent of "Lord" or "Sir"), who is traveling through an Indonesian rainforest and is forced to stop for the night with a distant Malay friend named Arsat. Upon arriving, he finds Arsat distraught, for his lover is dying. Arsat tells the distant and rather silent white man a story of his past.

"Elegy Written in a Country Churchyard"  is a poem by Thomas Gray, completed in 1750 and first published in 1751. The poem's origins are unknown, but it was partly inspired by Gray's thoughts following the death of the poet Richard West in 1742. The poem embodies a meditation on death, and remembrance after death. It argues that the remembrance can be good and bad, and the narrator finds comfort in pondering the lives of the obscure rustics buried in the churchyard.

“The Invalid’s Story” is a raucous story by Mark Twain about a case of mistaken identities. It is a testament to how olfactory images can truly color a piece of literature. The story details the unfortunate misadventures of two men on a train and their attempts to fight a terrible smell which they mistake for a rotting corpse. In the end, all of their attempts are fruitless.

Alfred Tennyson, 1st Baron Tennyson was a British poet. He was the Poet Laureate of Great Britain and Ireland during much of Queen Victoria's reign and remains one of the most popular British poets. Today we examine three of Tennyson’s poems, “Ulysses,” “The Lady of Shalott, and “Tears, Idle Tears.”

"Michael" is a pastoral poem, written by William Wordsworth in 1800 and first published in the 1800 edition of Lyrical Ballads. The poem is one of Wordsworth's best known poems and the subject of much critical literature. It tells the story of an aging shepherd, Michael, his wife, and his only child Luke.

This Halloween, get in the spirit by listening to some good old-fashioned ghost stories! Here's a selection from Just Listen podcast.

Just Listen: The Duchess and the Jeweller

Paul reads "The Canterville Ghost," a story is about an American family who moves to a castle haunted by the ghost of a dead nobleman who killed his wife and was starved to death by his wife's brothers. It was the first of Wilde's stories to be published, appearing in two parts in The Court and Society Review in February and March of l887.